Here is the details for Alaska Aces vs. NLEX Road Warriors in the elimination round (knockout game for 8th seed) of 2019 PBA Philippine Cup.

Sonny Thoss had 21 points on 10-of-14 shooting to lead the Aces in scoring. He also added five rebounds in 24 minutes of action.

The No. 2 seed Alaska will battle the No. 1 seed Phoenix Fuel Masters, who had a twice-to-beat advantage, in the quarterfinals.

Watch the game highlights as the Alaska Aces defeated the NLEX Road Warriors, 88-80. 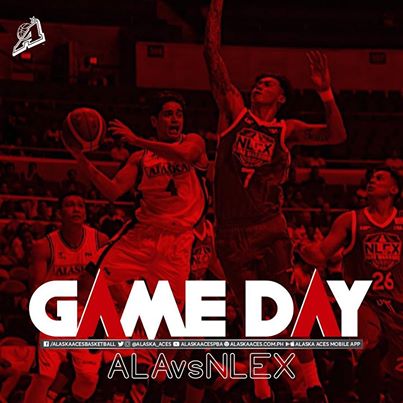