Check out below the Western Conference Finals schedule between the Golden State Warriors and the Portland Trail Blazers.

The No. 1-seeded Warriors will face the No. 3-seeded Trail Blazers in the best-of-7 conference finals series.

(*If necessary)
(All times are in Philippine Standard Time) 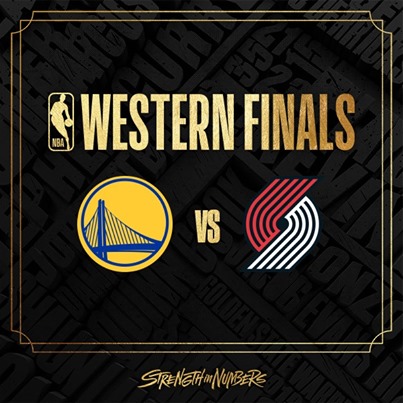