Originally scheduled to take place from 24 July to 9 August 2020, the Games have been postponed due to COVID-19 pandemic.

A total of 19 athletes will carry the colors for the Philippines, who are looking to give the country its first-ever gold medal in the Olympics.

ADVERTISEMENT
Here is the list, schedule and updates of the 19 Filipino athletes who are participating in the Tokyo Olympics.

Carlos Yulo – men’s all around
Qualifying – July 24, 6:30 p.m. PH Time
- Yulo qualifies to the Men’s Vault Apparatus finals after finishing 6th in the qualifications with a score of 14.712. However, he struggles and fails to advance on his favorite floor exercise event.
Men's Vault Final – August 2, 5:51 p.m. PH Time
- Yulo falls short of Olympic podium, finishes 4th.

Kurt Barbosa – men’s flyweight (58kg)
All matches are on July 24:
Round-of-16 vs. JANG Jun (South Korea) – 10:52 a.m. PH Time
- Barbosa loses to top seed Jang Jun, 26-6. He will move to the repechage if Jang reach to the gold medal match.
- Barbosa ends his Olympic campaign as Jang fails to reach the gold medal match. Jang losses to Tunisia's Mohammed Khalil Jendoubi, 11-16, in the semifinal round.

Hidilyn Diaz – women’s -55kg
All matches are on July 26:
Group A – 6:50 p.m. PH Time
- Diaz sets a new Olympic record and gives the Philippines its first ever gold medal in the Olympic Games with a clean and jerk lift of 127 kgs. 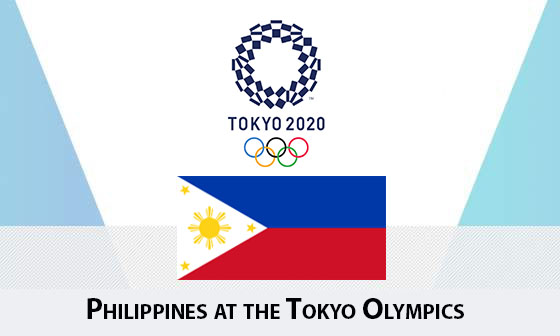