The 2018 William Jones Cup will be held from July 14 to July 22 in Taipei, Taiwan. All games will be played at the Xinzhuang Gymnasium New Taipei City.

A total of nine basketball teams will compete in the tournament. The teams are from Lithuania, Canada, Iran, Japan, Korea, Philippines, Indonesia, and Chinese Taipei.

Ateneo Blue Eagles will represent the Philippines in this year's Jones Cup.

The team with the best record after the single round robin will be declared champion.

Check out below the schedule, results of the games and team standings.
(All times are in Philippine time.)

Check out the team standings below. The team with the best record after the round-robin format will win the tournament. 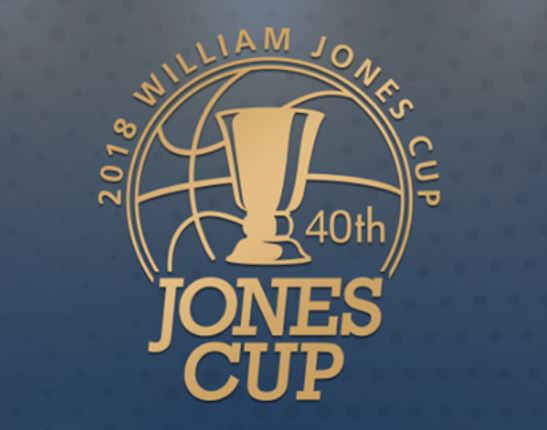