The University Athletic Association of the Philippines (UAAP) is back for its 84th season on March 26 after two years of hiatus due to the pandemic.

The athletic association of eight Metro Manila universities in the Philippines has released its Season 84 men’s basketball tournament first round schedule on Thursday, March 17.

All the men's basketball games will be held at the SM Mall of Asia Arena.


Second Round Schedule and Results

First Round Schedule and Results

UAAP games will be live on One Sports, UAAP Varsity Channel, Cignal Play and Smart GigaPlay. 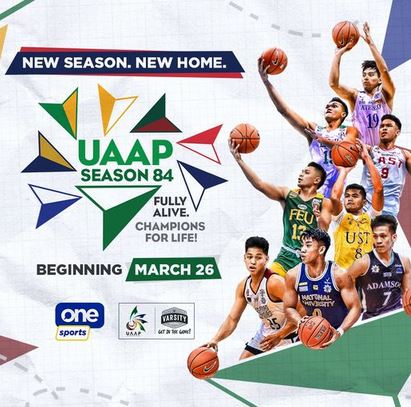